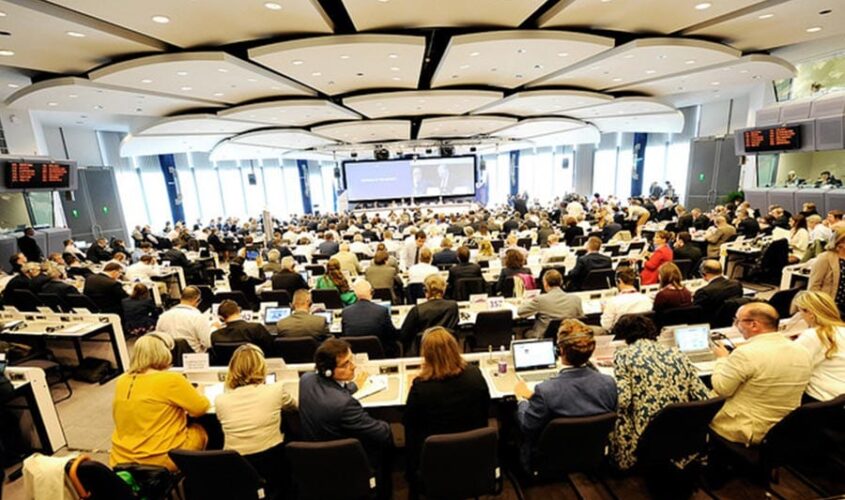 The 2019 European Week of Regions and Cities (EWRC), organised by the European Commission in partnership with the Committee of the Regions, will take place in Brussels from October 7th to 10th.

European Week of Regions and Cities in a Nutshell

At the beginning of October, over 6000 participants and speakers from all over Europe will gather together in Brussels for a programme of over 150 working sessions, exhibitions and networking events on regional and local development.

An annual event, EWRC brings together representatives from local and regional authorities, EU networks, universities and private practitioners working on regional and urban policies to showcase how regions and cities can tackle key challenges to implement the objectives of Cohesion Policy.

Each edition of EWRC targets varying thematic priorities, with this year’s edition focusing on:

We are pleased to announce that Galway 2020 Capital of Culture will host a session as part of the official EWRC programme on 8th October. Together with colleagues from Danish and Dutch regions, Galway will share their experiences on the link between regional development and culture.

How to get involved?

There is still time to get involved and host a session! The organisers are accepting applications for side events relating to the thematic priorities of EWRC and the online application forms are available on the EWRC website.

More sessions with the participation of Irish local and regional authorities will become known with the publication of the official EWRC programme, which is now available online, along with the registration forms. Participants wishing to attend are asked to create an EU Login before proceeding to register for their selected sessions (details available here).

The European Commission also launched #EURegionsWeek which provides news and updates on the conference and allows participants to already engage in discussions on all social media platforms, including Twitter, Facebook and Linkedin.