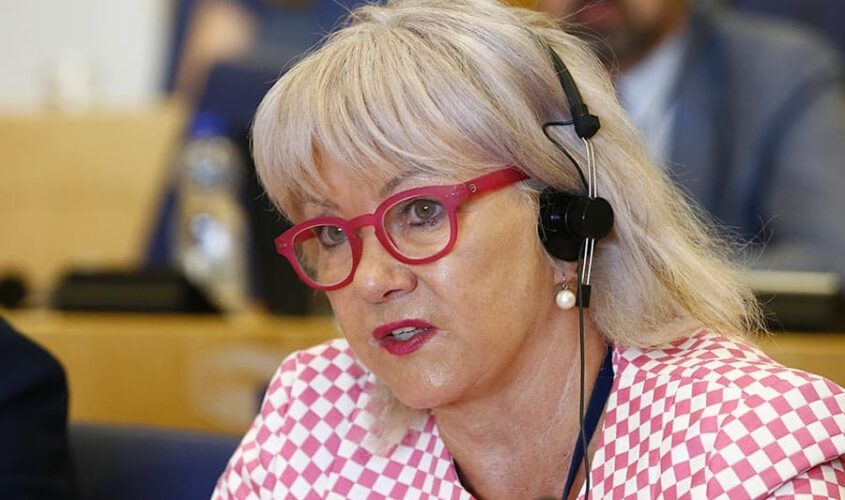 Cllr. Deirdre Forde has been appointed rapporteur in the ECON commission for the opinion on the European Commission’s proposal to establish a new Single Market programme.

This proposal is one of the packages published as part of the MFF post 2020 and covers activities previously financed under the COSME Programme (for small and medium sized businesses). The European Commission proposes to allocate €4 billion to the programme to focus on six priorities:

Cllr. Forde’s opinion is expected to be presented to the ECON commission on October 23rd and in plenary in December.

The July CoR plenary session saw the adoption of Cllr. Kieran McCarthy’s opinion on the implementation assessment of the EU urban agenda. The opinion recognises the potential offered by the Urban agenda to improve European cities, but regrets its non-binding nature and calls for the EU institutions to reaffirm their commitment to urban matters and place the process on a formal footing. As such Cllr. McCarthy took the opportunity to welcome the evidence of an increasing emphasis on urban policy within the European Commission’s proposals for Regional Development and Cohesion Policy beyond 2020.