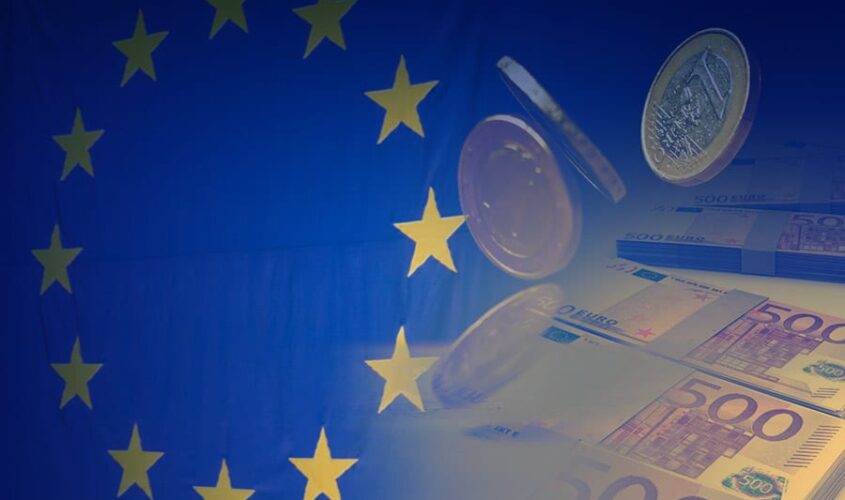 The Irish Government announced its completion of the National Recovery and Resilience Plan (NRRP) on 28 May 2021. Although the full plan is not yet publicly available and is still subject to approval by the European Commission, a summary of the first draft of the NRRP was published on 1st June 2021.  The Department of Public Expenditure and Reform will be publishing additional information on the NRRP in due course.

The NRRP in Ireland was drafted alongside the Economic Recovery Plan and includes projects with a value of up to €1 billion. The NRRP will enable Ireland to access the EU Recovery and Resilience Facility (RRF), which is a central component of NextGenerationEU, the European Union’s response to the COVID-19 pandemic. For the period 2021-2022, Ireland is expected to receive approximately €915 million in grants, with further grants being allocated in 2023.

Ireland was one of a small number of Member States that held a public consultation on the content of their NRRP. There was a short consultation period from 2nd to 22nd February 2021 where local and regional authorities in Ireland were invited and did participate in this consultation.

Read more about the public consultation call in our post from February.

The plan is split into a set of 16 investments and 9 reform commitments that are structured around three priority areas.

Projects in the national plan cover the entire lifetime of the EU RRF until 2026. The plan proposes projects in all seven European flagship areas.

Ireland’s National Recovery and Resilience Plan is currently under review at the EU level. The European Commission has 2 months to assess Ireland’s NRRP and make a recommendation to the Council of the European Union. The Council will then have four weeks to adopt the Commission proposal for a Council Implementing Decision.

The summary of the first draft of the NRRP can be found here: www.gov.ie/en/publication/d4939-national-recovery-and-resilience-plan-2021/.