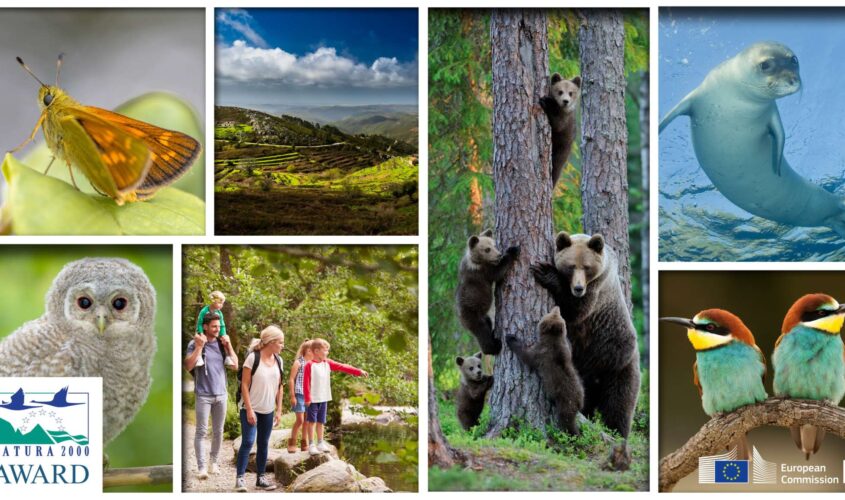 Natura 2000 is the European Union network of protected areas. It consists of an enormous variety of different sites across the continent, aiming to assure the long-term survival of Europe’s most valuable and threatened species, safeguarding them for future generations. It provides a wide range of products and services beneficial to society and the economy. The Natura 2000 network is founded on two pioneering pieces of EU legislation – the 1979 Birds Directive and the 1992 Habitats Directive – and plays an essential role in halting biodiversity loss in the EU. Today the network, one of the EU’s outstanding achievements, consists of over 27 500 terrestrial and marine sites, covering around 18.6 % of Europe’s land and over 9.5 % of the surrounding seas, across nine biogeographic regions.

The Natura 2000 Award is dedicated to rewarding excellence in the management and promotion of the network and its objectives, and to raising awareness about Natura 2000 and its benefits to European citizens. To this end, in addition to the prizes for five categories attributed by an experts jury, an “EU Citizens’ Award” goes to the application receiving the highest number of preferences through an open public vote on the Award website. 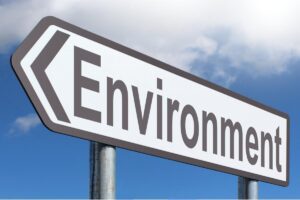 The Award is open to any organisation or person involved in Natura 2000, including public and local authorities, businesses, NGOs, land owners, educational institutions and individuals. The application period runs until 30 September. The Award Ceremony will take place around 21 May 2020, next year’s Natura 2000 Day. The Award is given out in six categories: Conservation; Socio-Economic Benefits; Communication; Reconciling Interests/Perceptions and Cross-Border Cooperation and Networking as well as a European Citizens’ Award. Introduced for the first time in 2015, the Citizens’ Award provides the general public with an opportunity to vote for their favourite project. So far over 100 000 votes were cast between 2015 and 2018.

According to a previous winner, NGO Callisto from Greece, winner of the 2018 Reconciling Interests Award, the award brought a significant increase in attention from local and national media and corresponding interest from the public and decision makers. This has led to increased fundraising opportunities and has had positive effects on helping to achieve the organisations’ nature objectives.

For more information on how to apply, please consult the website: http://ec.europa.eu/environment/nature/natura2000/awards/how-to-apply/index_en.htm