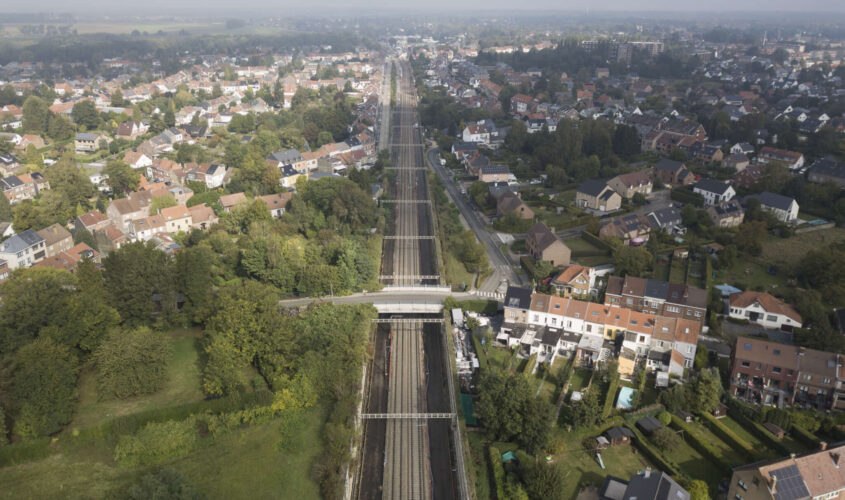 The EU Commission recently published its proposal for a revised TEN-T Regulation. The new proposal updates this transport network and proposes updated infrastructure requirements as well as deadlines to implement these. The proposal contains many new elements compared to the existing 2013 Regulation focused on increased standards.

The proposal contains many new elements compared to the existing 2013 Regulation, including: 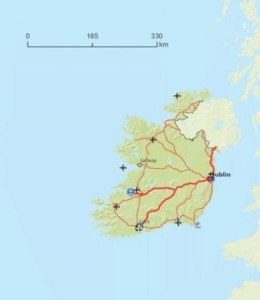 Overall, there is no changes to the TEN T network for roads in Ireland, with the Core and Comprehensive Networks remaining as it has been since 2013.

However, what is changing are the requirements for increased standards and local authorities will be responsible for implementing these changes. For the Core road network (thick red line on map) these standards must be put in place by 2030, whilst for the Comprehensive network (thin red lines on map) these must be completed by 2050.

These proposals will now pass through the EU legislative process and are subject to negotiations and agreement by the European Parliament and Council of Ministers.  The final text may differ, but each Member State is bound by the final agreement and must implement the agreed changes by the agreed timescales.

A full overview of the TEN-T Maps can be found here:

Should you have any questions, comments, or concerns regarding the proposal, please feel free to contact the EU unit at the Department of Transport in Ireland at: EUCoordination@transport.gov.ie