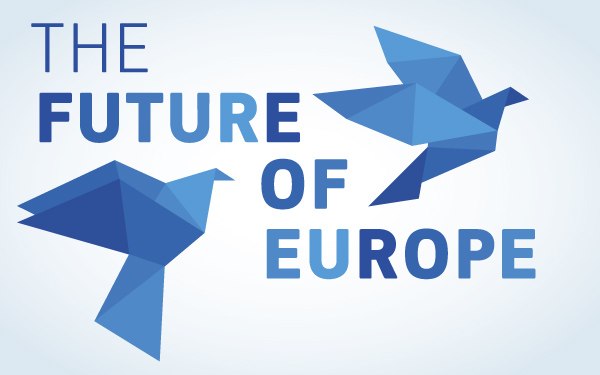 The Conference on the Future of Europe was officially launched across EU on Europe Day, May 9th 2021, at a hybrid ceremony in Strasbourg which featured some of EU’s top leaders.

This year-long Conference will consist of debates and discussions in various forms with the citizens of Europe. It seeks to give citizens from across Europe a greater say in shaping the future of Europe’s policies. Conclusions and outcomes of the Conference should be reached by spring 2022.

Voice of the CoR at the launch 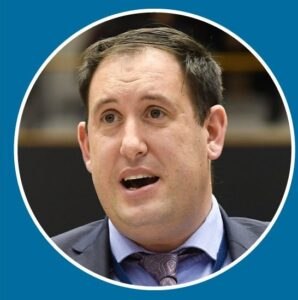 Providing contributions at the launch event, Cllr Kieran McCarthy debated for the close involvement of local and regional authorities through the Committee of the Regions (CoR) stating that “the CoR has the institutional weight, accuracy, experience, passion, wisdom, sincerity and the connection tools to make the wider Conference on the Future of Europe work”.

During the May plenary session of the CoR, a declaration on the Future of Europe was adopted calling for a permanent dialogue with citizens as established in Cllr McDonnell’s opinion from October 2020.

The Future Is Yours

The Department of Foreign Affairs with European Movement Ireland also held an event on Friday, May 14th to launch Irish involvement in the Conference. At the Irish launch, Taoiseach Micheál Martin T.D. provided welcoming remarks and there were contributions from Minister for Foreign Affairs and Minister for Defence, Simon Coveney T.D. and European Commissioner for Financial services, financial stability and Capital Markets Union, Miread McGuiness. This was followed by contributions from youth representatives and a discussion with Thomas Byrne T.D., Minister of State for European Affairs and Emily O’Reilly, European Ombudsman.

The principal message at this event was to encourage active and inclusive engagement with Irish and other EU citizens living across the island of Ireland. Speakers urged ALL citizens – young people, people living in border regions, Irish diaspora living across Europe, everyone – to have their say in the Conference. As Miread McGuinness stated at the event, “You have a chance to shape Europe. Now grasp it!”

Link to a recording of the event: www.europeanmovement.ie/launch-of-the-conference-on-the-future-of-europe-in-ireland/.

How to get involved in the Conference

The digital platform futureu.europa.eu was launched on April 19th and is a major component of the Conference. This multilingual tool will be used by citizens of Europe to share ideas and send online submissions. It is also possible to organise and find events near you, share your thoughts, see what others are saying, and follow the progress and outcome of the Conference.

Read more about the Conference on this page on the Digital platform.

To get involved in the Irish component, please email conference@europeanmovement.ie.