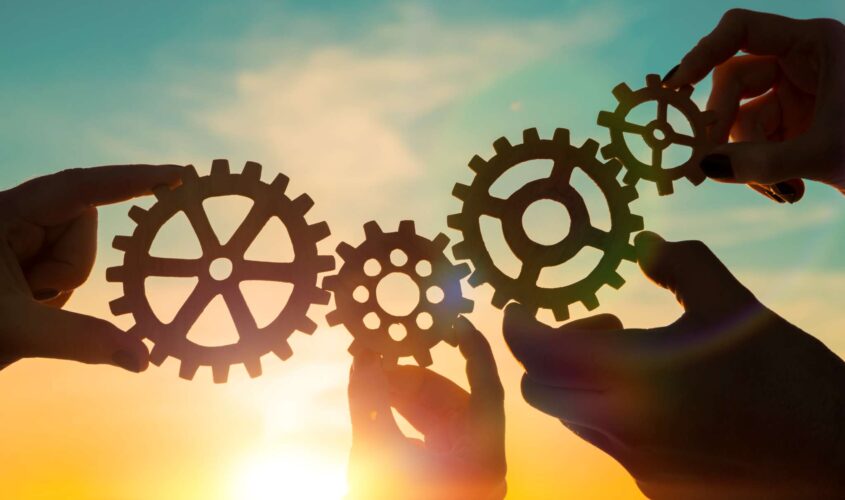 Urbact Transfer Networks operate by allowing a lead city with a documented good practice to share this practice with other European cities. This approach has transferred good practices from 23 lead cities to 156 follower cities around Europe.

With this success, the National Practice Transfer Initiative (NPTI) will use a similar approach but the lead and follower cities will all be in the same country. Under NPTI, the lead city will be one that has already participated in a Transfer Network under the current URBACT III. Follower cities must be towns and cities that have not yet benefited from URBACT.

Under this new initiative, the Eastern and Midland Regional Assembly (EMRA) has successfully applied to coordinate the NPTI in Ireland, as announced on 9 March 2021. Cork was selected as the Irish lead city and five to seven follower cities will be selected though an open selection process between March and June 2021. Once follower cities have been secured, the network will run from June 2021-December 2022.

Check out this page on how to get involved and for more information. 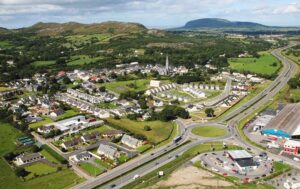 The UN Sustainable Development Goals (SDGs) form an internationally-recognised framework for the transition to a low carbon, socially equitable and inclusive world. Using the Urbact model of implementing long-lasting change in urban areas through supported networks, the Urbact Secretariat started the formation of an SDG Localistaion network. The main objective is for pilot cities to exchange, learn from European and international peers, build capacities towards the localisation process of the SDGs in their home territories, and to develop tools and policy recommendations.

From Ireland, Trim has been successful in its application to be part of the SDG Localisation network. This 19-city network will help cities to design an Integrated Action Plan on the localisation of the SDGs and will run from March 2021 to September 2022.